A downloadable game for Windows

Grapple Guy is a game with true physics-based swinging mechanics: you aim where you want to swing from.
Set in a shiny futuristic floating city, swing through the clouds and fight against a rebellion threatening to put an end to this idyllic civilization.

The game itself is in active development, so to stay up-to-date with all things Grapple Guy, make sure to follow the official Grapple Guy Twitter account (@GrapGuyOfficial)

only a few test maps are available to showcase the mechanics, the story is still being developed.

Hey dude, it is me the guy who commented "We totally need a "makes you FEEL like Spider-man" genre..." on Mark Brown's siper-man video.

Just wanted to say your game looks awesome and ofer some feedback that I can tell for by the video(I can't download the game where I'm now).

-The Swing looks great and fun.

-The costume and fighting style are still a little too much like Spider-man...Maybe something more shinny in his costume and graple based regular combos can fix that?

-Story wise, something Spider-man's PS4 where the most of the story was done by phone and the player can talk while swinging is the best thing I can think of for a game like this.

-Something like Mario odyssy ballon mode where the players can creat their challenges for other players(I know it is a lot more extra work, but it is something that not even the PS4 Spider-man have)

-The song in the video is quite nice.

Anyway I whish you good luck and I will keep an eye on the game...Also if would like to share the story of this started as a Spider-man game and if you learned anything interesting with Mark's video that would be nice.

Heya, thanks for the feedback man I'll keep that all in mind!
the song in the video is 'Cover it up' by Kasger if you were curious :)
there isn't much to the story of how this started as a Spiderman game, I'd always wanted a Spiderman game that made you actually aim your webs so I decided to make it myself lmao.
as for how it stopped being a Spiderman game and started being Grapple Guy, that's all here in the other devblogs: https://www.youtube.com/playlist?list=PLMGY_9NpMKBZp_7SqVzcKnlFxTB6qIc2P

Your are welcome dude...It is interesting seeing how everything came to be.

And BTW I've showed the video of your game to Mark Brown and he said "looks interesting!"...so I think you are in the right path.

Can you create a mac version of this game?

At the moment, no sorry.
Possibly in the future but I'd have to look into finding a reliable way to test new builds for mac.

I can help you test them. I've worked as a QA for game creators in the past. 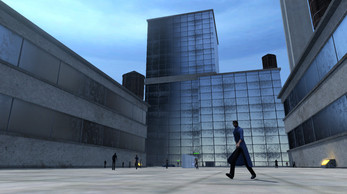 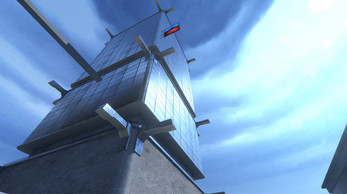 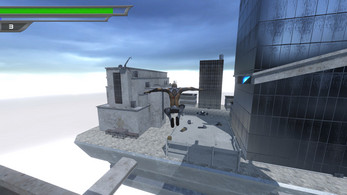 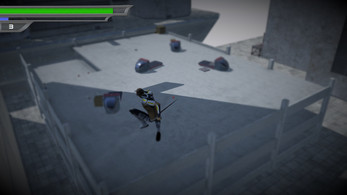 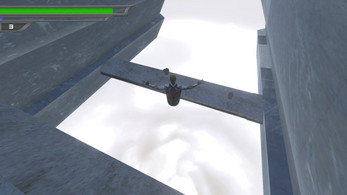 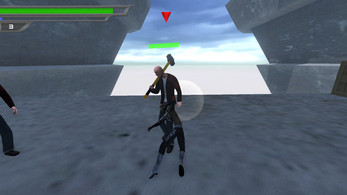 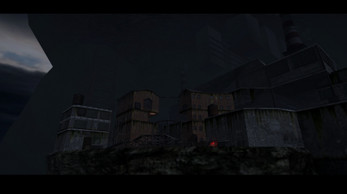 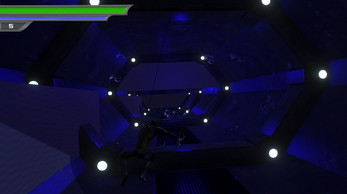 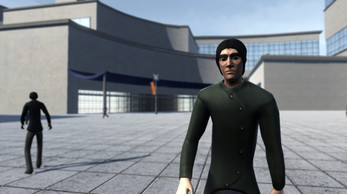 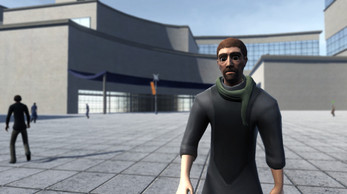